The penultimate day. I decided to try to do Sella Ronda Green with some touring at Arabba maybe. On the way I skied down to Canazei just to see what it was like. The village was pretty, but the run down there was not so nice and access to ski lifts and Sella Ronda not so good. I would not recommend staying in Canazei.
The prediction was for strong winds at mountain peaks and that turned out to be true. At Sass Bece I found out that Sella Ronda had been closed. There were fences announcing that return lifts from Arabba were not operating, if you continued there was no coming back. The lift status tables were showing that the final pass back to Wolkenstein over Dantercepies at the remote end were still running, but I could not take the risk of getting stuck on wrong side. So decided to abort the Ronda and head back. But a lot of other people were doing the same so, huge queue at Pradel-Rodella gondola, took almost and hour the get back to Sella Pass area. Had lunch on sunny terrace and then went to see Monte Pana black run in sunshine. Getting back from there was a problem as the only returning chairlift Tramans had closed due to wind. Fortunately found an off-piste trail to St.Christina. Then remains of the day at Piz Sella, Ciampinoi and Dantercepies. Ity turned out to be a nice day despite the wind.
Sports Tracker data:
https://www.sports-tracker.com/workout/ianleiman/620e7aaa6697f817ed7b2695
GPX route on Google Maps:
https://www.google.com/maps/d/edit?mid=13p5HZDIWgJGAxeB6z9sKNigs42aScLid&usp=sharing 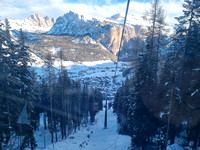 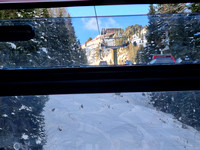 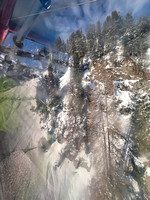 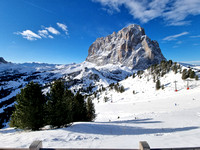 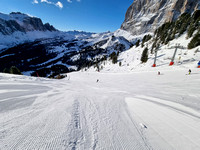 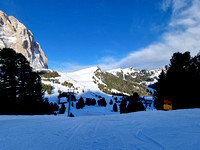 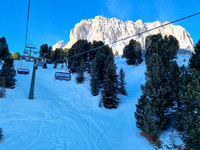 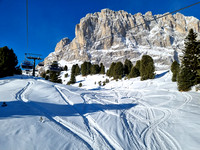 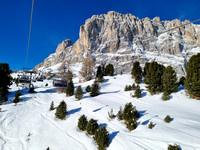 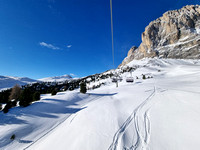 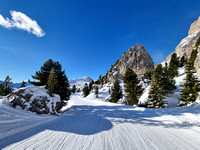 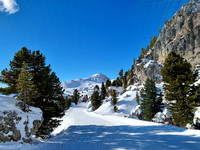 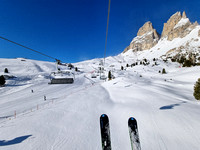 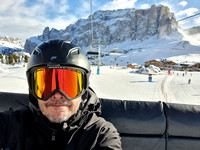 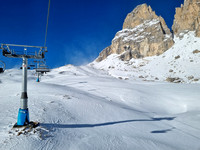 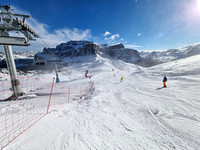 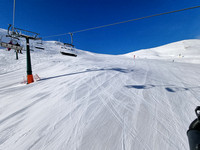 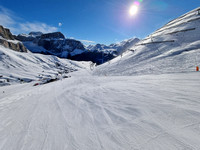