I left my skis to full service the previous day after returning from the round, and the skis were going to be ready next morning at 8 AM. So woke up early to pick the skis up. There were in dire need of service. Now they felt like new again, edges super sharp and gliding like a dream.
On 3rd day no longer ski pass problems either, so I got a really early start. The day was going to be mostly sunny and some clouds arriving later in afternoon. Decided to do Sella Ronda Orange once again, but this time a detour to the Alta Badia area, which was really sunny. On the black run 17 down to La Villa, I managed to 115 km/h from the skis. In the afternoon the clouds started to roll in from west and next day heavy snowfall was predicted.
Sports Tracker data:
https://www.sports-tracker.com/workout/ianleiman/620a7de6ce382e69b6234108
GPX route on Google Maps:
https://www.google.com/maps/d/u/0/edit?mid=14N4Dn5gKPrZsVbfyC7s01Mi2SJIUTKtn&usp=sharing 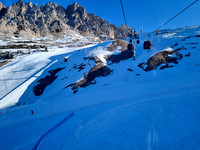 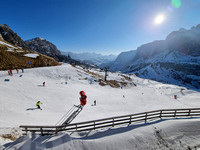 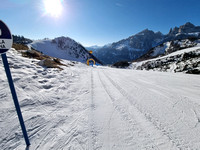 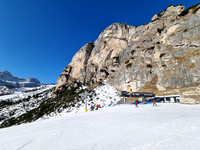 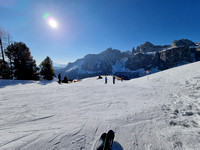 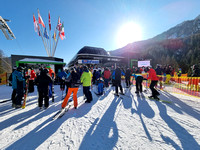 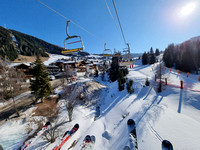 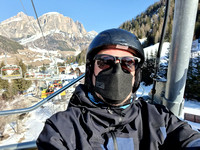 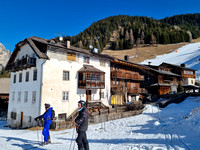 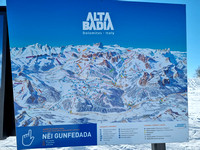 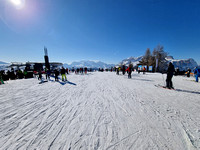 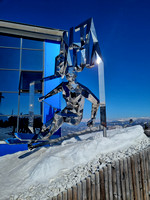 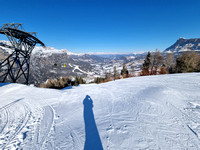 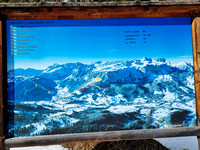 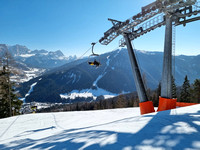 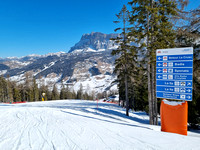 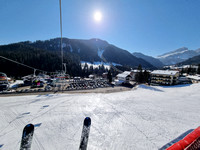 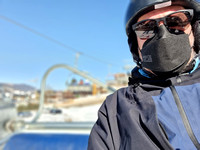 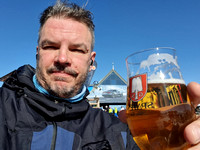