Thank you for your patience while we retrieve your images.

On Friday it was our team’s turn to wake up early, and now we did the same as the other team yesterday. Departure 7:45. We drove to the Soru harbor at south coast of the island. We used the Kats-Raudpaths fast RIB boat. We dove the wrecks of Delphin and S/S Gullkrona. We had lunch between dives at Soru while waiting our tanks to be refilled. Sergei and Simo were our boat crew.
It was a sunny and warm day, and the boat ride to Delphin was smooth. Sergei dropped a shotline to the wreck. We later discovered that he had managed to drop it right on top of the bow gun. The boat did not moor, but circled around the wreck area and picked us up one by one. 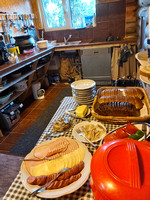 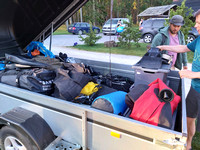 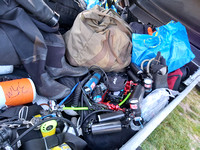 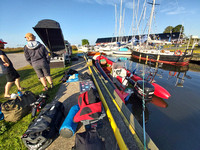 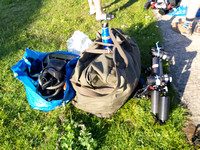 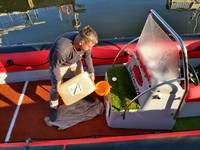 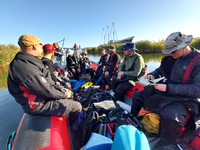 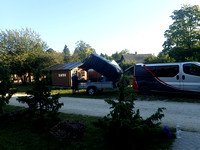 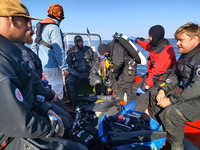 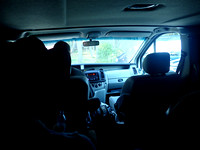 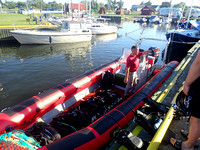 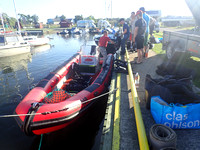 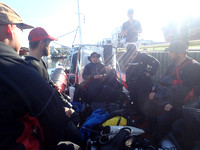 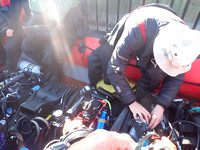